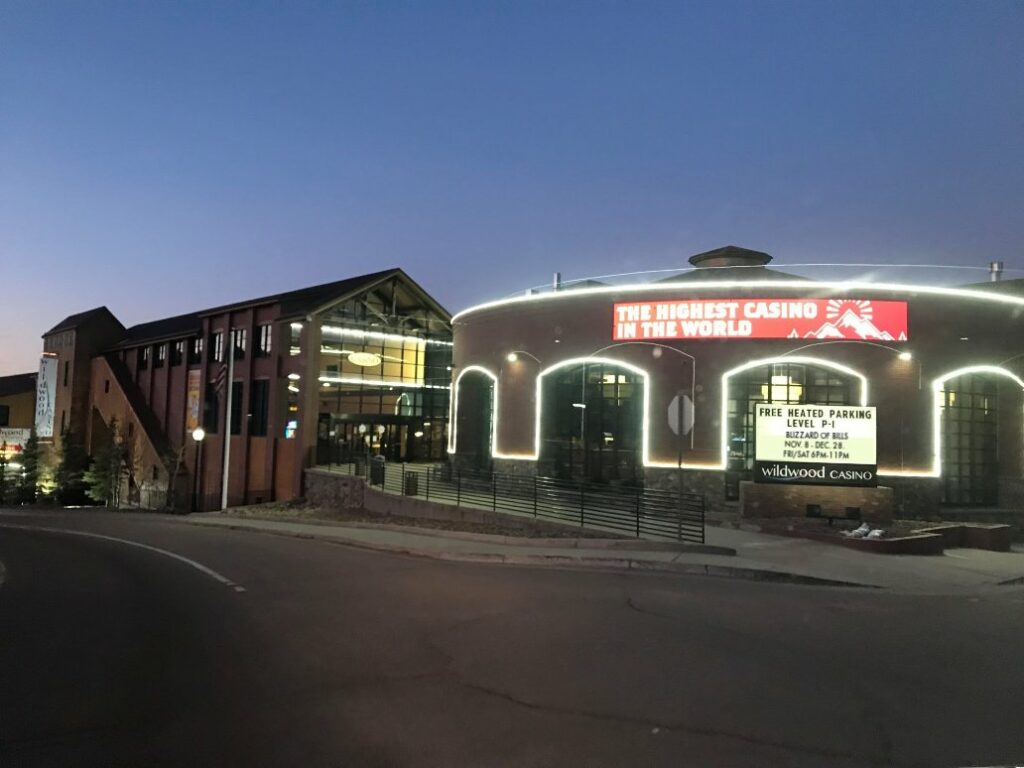 The Texas billionaire’s company operates casinos under the Golden Nugget name and will bring that iconic brand to Colorado. American Gaming Group, which has owned Wildwood Casino since it debuted in 2008, is selling the venue to Fertitta’s gaming and restaurant monolith. The transaction is slated to close in the third quarter, pending approval by the Colorado Limited Gaming Commission (CLGC).

In early 2020, Wildwood was nearly sold to Saratoga Harness Racing, which operates a casino in Black Hawk, one of Colorado’s three gaming towns. But that deal was scrapped due to the coronavirus pandemic.

Golden Nugget operates five US casinos — two in Nevada and one apiece in Louisiana, Mississippi, and New Jersey.

Fertitta Entertainment also owns more than 500 restaurants across the Bubba Gump’s, Chart House, Del Frisco’s, Mastro’s, and Morton’s brands, among others, and the Aquariums, the Pleasure Pier, Vic and Anthony’s. The company has a Colorado footprint via aquariums and restaurants, but it lacks gaming assets in the state.

The company’s move into the state could pay dividends, because Colorado’s land-based casino market is rapidly expanding. In November 2020, voters there approved Amendment 77, which set the stage for the gaming towns of Black Hawk, Central City, and Cripple Creek to ditch the prior $100 per hand cap on table game bets.

Higher table limits are expected to help Colorado casino operators lure a higher clientele of gambler, and compel those visitors to stay overnight, while potentially keeping more local bettors in their home state rather than traveling to Las Vegas to play higher denominations.

While Cripple Creek isn’t Atlantic City or Las Vegas — markets where Golden Nugget is a recognizable brand — the Colorado town is home to an increasingly competitive casino landscape.

For example, Full House Resorts (NASDAQ:FLL), which owns Bronco Billy’s in the town, is planning the $250 million Chamonix casino-hotel there. Triple Crown Casinos, which runs three gaming venues in Cripple Creek, is scheduled to commence building a 105-room hotel there next month, according to The Gazette.

The Wildwood Casino has 528 gaming machines and a dozen table games. It’s not immediately clear if Golden Nugget will expand those offerings. But Fertitta’s company said any of the current 300 staffers at the venue are welcome to stay following the acquisition closing.