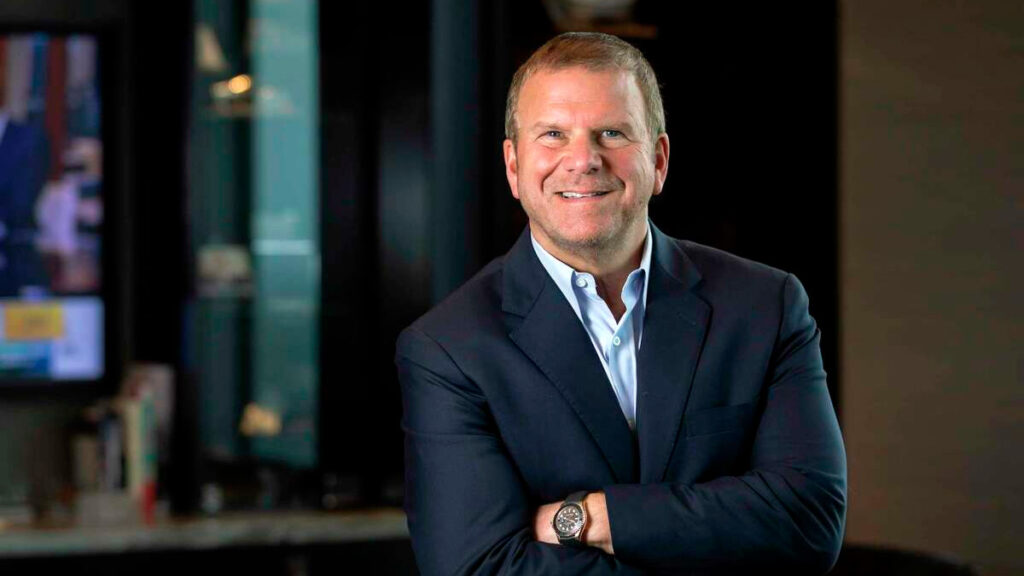 Billionaire businessman Tilman Fertitta is purchasing the Wildwood Casino and Hotel in Cripple Creek, Colorado, for $43 million. The deal, expected to finalize by summer, is being carried out through the mogul’s Fertitta Entertainment company and will see the introduction of the iconic Golden Nugget brand to the state.

Fertitta Entertainment, owner of Golden Nugget casinos in Nevada and three other states, first signed the agreement to acquire the property in November. The deal was announced in December, in a filing with the Securities and Exchange Commission, at a point in which Fertitta was considering taking his company public, a plan that was ultimately dropped.

“On November 2, 2021, we entered into an agreement to acquire Wildwood Hotel and Casino in Cripple Creek, Colorado for approximately $43.0 million, subject to customary adjustments,” the filings reads. “The acquisition is expected to close in the third quarter of 2022.” While the plan to take Fertitta Entertainment public failed, the Cripple Creek acquisition is now moving forward.

Wildwood has been owned by American Gaming Group since its debut in 2008. In order for Fertitta Entertainment to take over the property, the deal must first be approved by the Colorado Limited Gaming Control Commission and the company has to secure a gaming license. Upon completion, it would provide Fertitta’s company with a presence in a rapidly-expanding market.

American Gaming CEO Joe Canfora said, according to The Gazette, that an investment banker approached the company last summer about selling to Fertitta, to which the business agreed after discussions with several potential buyers. The company began looking at selling the casino after plans to expand to Black Hawk fell through a few years ago.

"It is a combination of timing and a few other things," Canfora said of plans to sell the casino and hotel, according to the cited source. "Having multiple properties gives (Fertitta) more opportunities for staff and helps with overhead efficiency and marketing. They wanted to grow, and with the expansion by others in this market, the timing worked out."

Fertitta’s entrance to the Colorado market would be through Cripple Creek’s largest casino. In terms of gaming, the Wildwood property features 528 slot machines and 12 tables, while it also has a 101-room hotel adjacent to the casino. Once it changes hands, the venue will be renamed to the Golden Nugget brand.

Fertitta’s company plans to allow customers to redeem loyalty points earned at Wildwood at other casinos and restaurants in their portfolio. But the mogul’s gaming and hospitality brand is set to face stiff competition in Cripple Creek: Full House Resorts and Triple Crown Casinos have plans in place to expand their properties in the area -Bronco Billy’s Casino and Brass Ass respectively- by attaching hotels to their casinos, thus increasing the city's inventory of rooms, reports The Gazette.

Casinos expect larger groups of guests going forward following the passage of legislation that lifts betting limits in casinos and allows for new table games. This move has resulted in casino revenue in Cripple Creek growing 22.9% from a year earlier for the state’s fiscal year that began in July, and operators hope this momentum will be maintained in the future.