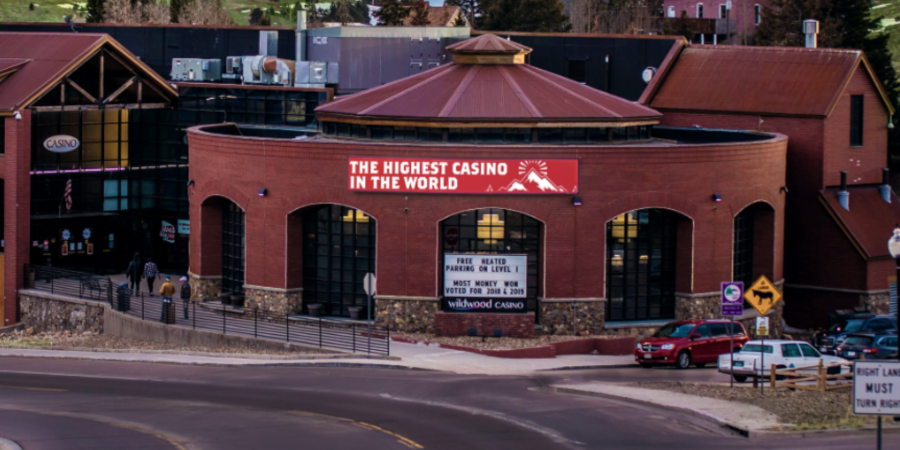 Geolocation services provider GeoComply has teamed up with Amelco and ISI Race & Sports to integrate IDComply, its igaming KYC solution, to support the launch of the BetWildwood sports betting platform at Wildwood Casino in Colorado.

The joint venture is now set to include IDComply’s multi-state KYC compliance capabilities as well as age and identity verification services along with its geolocational compliance suite.

By integrating multi-state KYC, plus age and identity verification along with GeoComply’s geolocation compliance tools, the supplier is able to streamline its partners’ operations significantly by managing both geolocational and KYC compliance processes from the same back-office and API.

Amelco CEO Paul Manning said of the integration: “Instead of needing to integrate multiple compliance vendors and different processes for each state, GeoComply’s IDComply combined with their geolocation solution really streamlined the development, implementation and back-office management of our BetWildwood platform.”

He added: “IDComply’s ability to manage the KYC requirements for several states and integrate multiple identity verification vendors into a single waterfall process provides a great user experience and ensures that all genuine players are able to quickly and easily onboard.”

David Briggs, Founder and CEO of GeoComply, noted: “We’re really happy to be providing both KYC and geolocation compliance to Amelco in support of its expanding sportsbook operations in the US market.

“With KYC and geolocation compliance critical aspects of online betting, it makes sense to manage both using a single API and back-office. Plus, having seamless multi-state KYC capabilities along with multi-vendor fail-over capability for age and identity verification is huge.”

In a separate statement Amelco commented on the news that it had received regulatory approval to operate in the state of Colorado. The firm is already live in the Centennial State with the Stars Group.

Brandon Walker, Head of Business Development, commented on the firm’s Colorado expansion, saying: “I’m delighted to announce that Amelco has added another license to our growing list of US states where will be doing business – highlighting our platform’s capability to meet any compliance requirement.

“As well as the Stars Group, we’re set to deliver Wildwood Casino’s first online sports betting offering, one of Cripple Creek’s most popular VIP-centric locations, with a series of further major sports wagering partnerships due to be announced later in the year.”